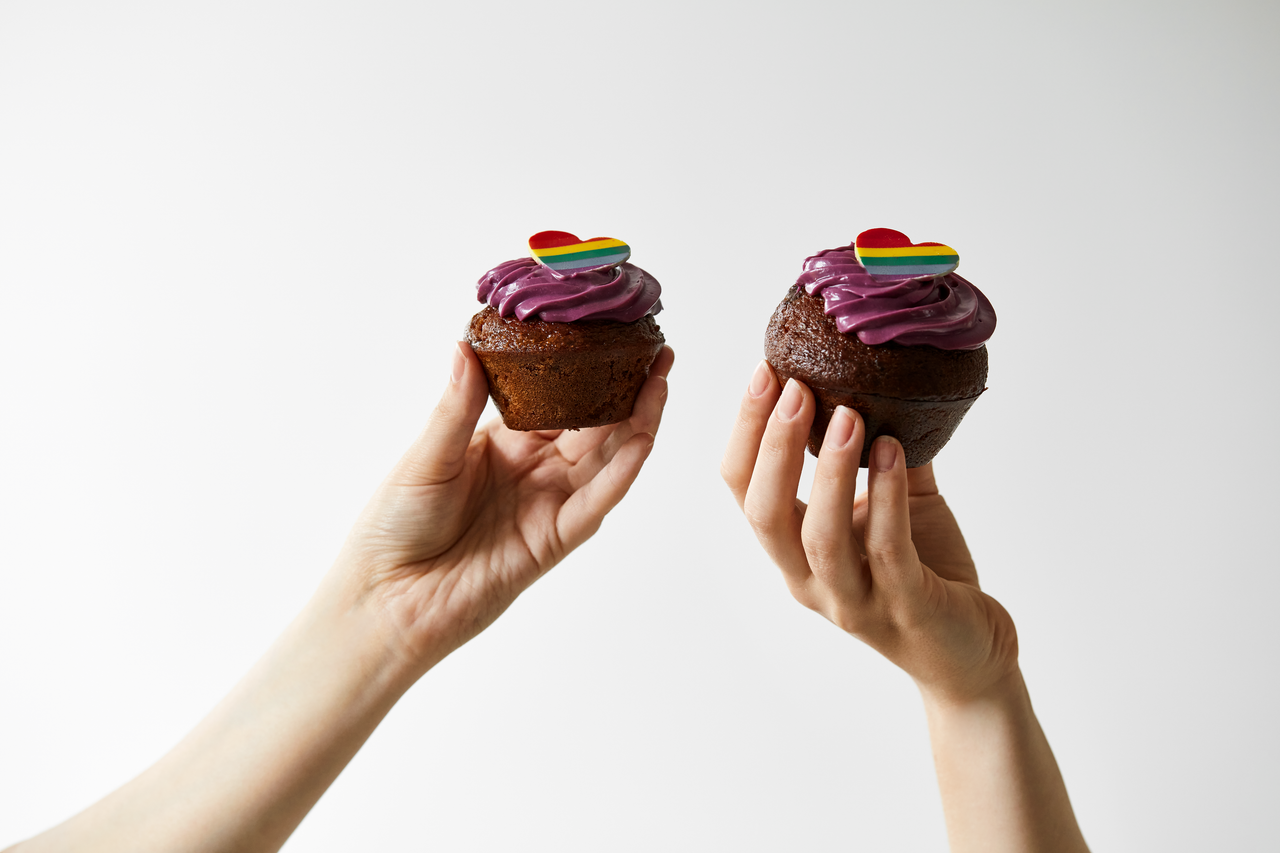 As part of its inclusive mission to be "a better bakery for all," Denmark's famed Ole & Steen is teaming up with the It Gets Better Project, a nonprofit organization that supports and connects lesbian, gay, bisexual, transgender and queer youth around the world. Starting in June as a celebration of Pride month but continuing year-round, 100% of profits from our pride muffins in Ole & Steen's three New York City locations will go to the organization. 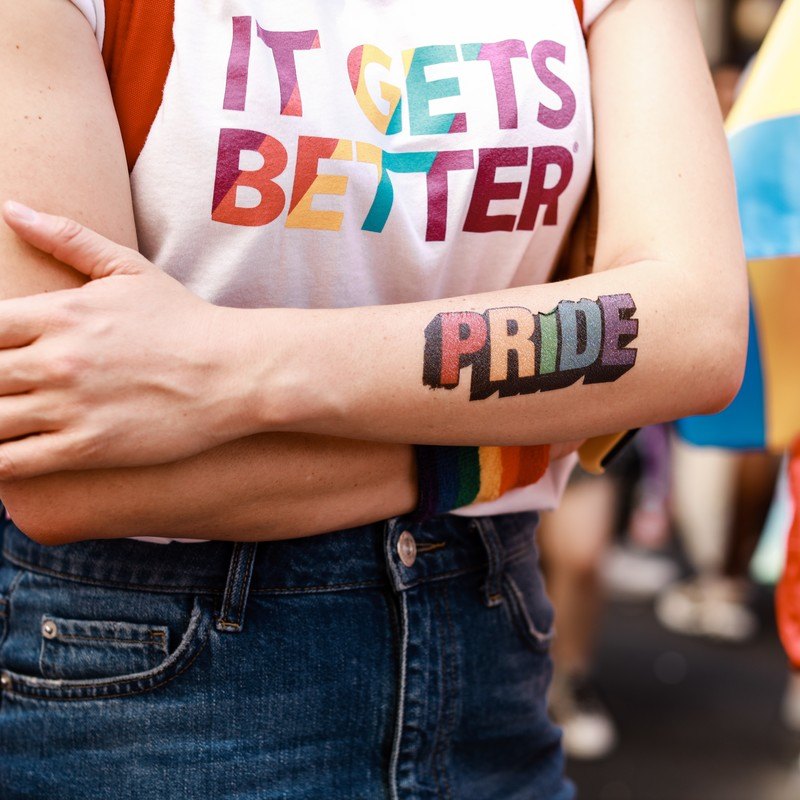 It Gets Better Project

The project has garnered support from President Joe Biden, former President Barack Obama, and former Secretary of State Hillary Clinton, along with numerous celebrities, including Kelly Clarkson, Gabrielle Union, Zachary Quinto, Mj Rodriguez, Josie Totah, and Gigi Gorgeous. More than 750,000 people have taken the It Gets Better pledge to share messages of hope and speak up against intolerance. Please visit www.itgetsbetter.org for more information, and join the conversation on TikTok, Instagram and Twitter at @ItGetsBetter; Facebook.com/ItGetsBetterProject; and YouTube.com/ItGetsBetterProject.

Thank you, your sign-up request was successful!
Please check your email inbox to confirm.